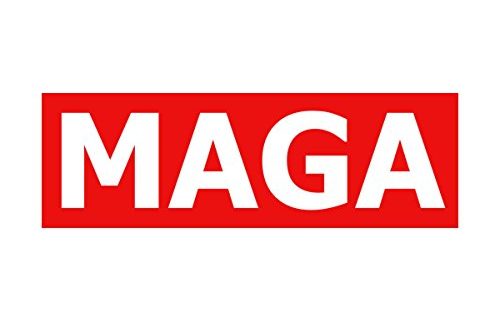 [A couple months ago I was asked to give a speech on the topic of Making Arizona Great Again.  Here’s what I wrote.]

What do we need to do to make Arizona great again?

This is an interesting question, particularly given the campaign that most recently asked us to make something great again.  It has caused me to reflect quite a bit.  Do I believe Arizona has ever been better than it is now?

It is worth saying that in considering this question, I confined myself to the time period since Arizona became a state.  It is possible the answers would be different if I considered when Arizona was a territory, or when it was controlled by Mexico, or by the Native Americans before that, but I’m not going to contemplate that right now.

So I asked myself a lot of questions.

I have spoken and written at length about many of my policies and positions that will bring about this vision of a greater Arizona, including:

So we’ve made a lot of progress on many issues, and I’ve outlined a plan to see us make even more progress going forward.  But is everything better than it was?  I don’t actually think so.  Here are some of the other questions I asked myself.  Answer them with me if you will:

I answered “yes” to all these questions.  I think we can make Arizona great again when it comes to these issues, and I have specific policies and positions that support returning Arizona to greatness on these issues:

For each issue we face, I am fighting for the right policies that will either make Arizona great for the first time or return Arizona to the great state it used to be.  I hope I can count on your support in making that vision a reality for all of us.  Thank you.

It’s About Leadership
Scroll to top